THE UNCOMFORTABLE LEGACY OF GIRLS' ALBUM: 10 YEARS AGO TODAY 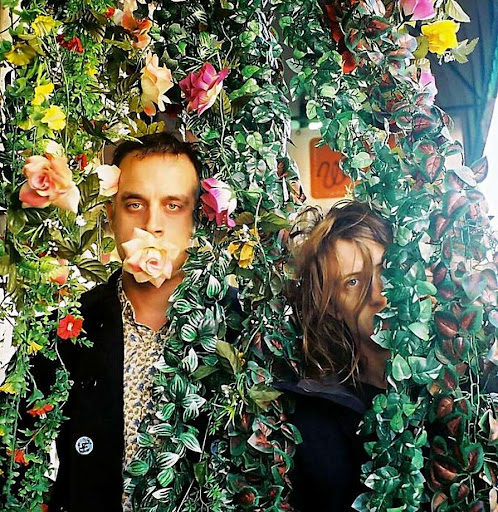 THE UNCOMFORTABLE LEGACY OF
GIRLS' ALBUM "...I was thinking in terms of what a cool band The Velvet Underground were, and how they were much bigger after they were gone and I'd forgotten that when we first started Girls, I wanted us to be a band like that."
- J.R White, 2013

In the midst of 2009's chillwave parody and bevy of rustic-sounding artists all named after animals,
Girls came down like a meteor: they created three records of unbridled brilliance, they conquered the indie blogosphere almost overnight, received as much critical acclaim over a three year period as anyone could possibly accept, had their street urchin / drug addict lifestyle taste tested and dutifully turned into indie chic by anyone wanting to make big, then as quickly as they came, they were gone.
Perhaps it was never meant to last: this was a duo that were pegged to an iron cross of hyperbole the second we all read Owens' publicized backstory (in conjunction with the…
Post a Comment
Read more
More posts

The UNinterrupted Writings Inc.
I am a human.